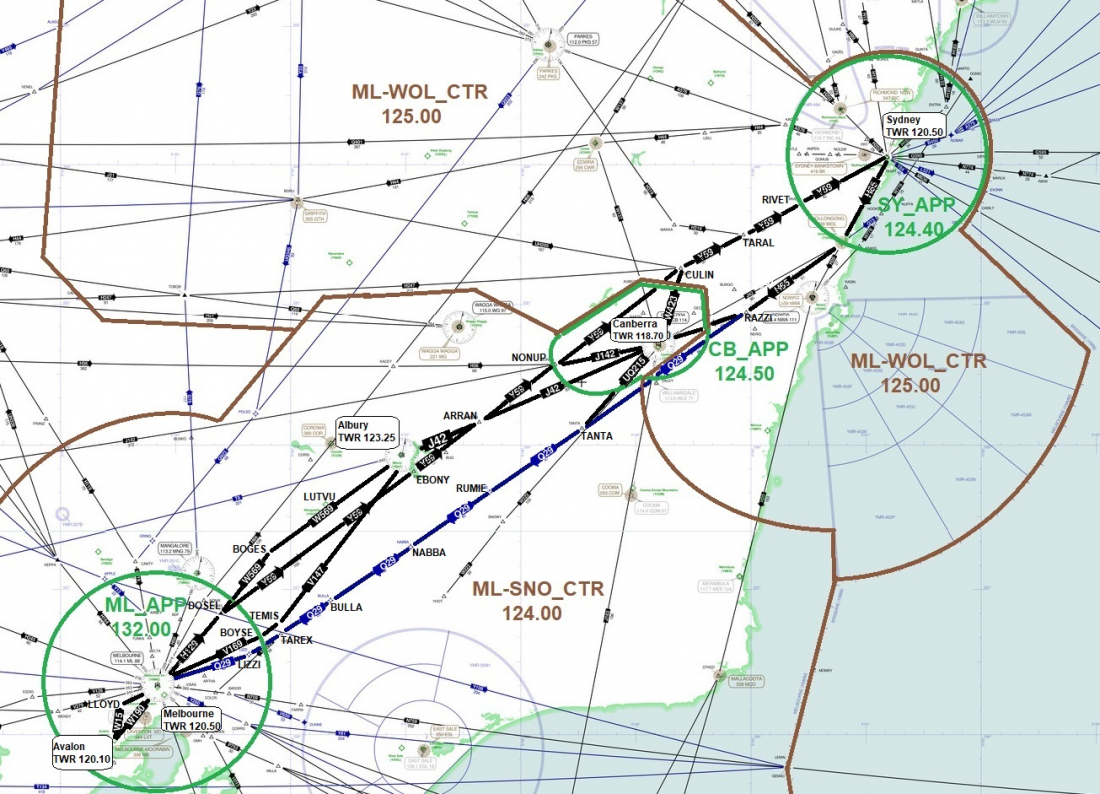 Controllers:
Controllers who wish to control a position to control during this event are entitled to log on as a first come first serve basis. Positions that do not have a controller online (i.e. no controller controlling the position) will remain free for all controllers available on the day to control.